PANEL -How Can Government Agencies Get the Right AI Technology for the Mission? 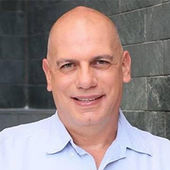 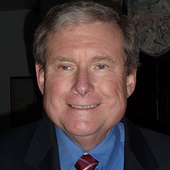 Bob Flores is the Founder and CTO of Applicology Incorporated, which specializes in cyber security risk assessments and cloud migration strategy.  Bob is also a founder of Cognitio Corp, a management consulting company, and is co-chair of the Cloud Security Alliance Software Defined Perimeter (SDP) Working Group.  Prior to starting Applicology, Bob spent 31 years at the Central Intelligence Agency where he held various positions in the Directorate of Intelligence, Directorate of Support, and the National Clandestine Service. Toward the end of his career at the CIA, he spent three years as the CIO’s Chief Technology Officer where he was responsible for ensuring that the Agency’s technology investments matched the needs of its mission. During this time Bob was also the Agency’s representative on several government-wide information sharing committees and councils. In addition to his senior level leadership and management positions, his career included assignments in applications programming, training and education, contract and project management, and both line and staff management roles at various levels of the CIA. He holds Bachelor and Master of Science degrees in Statistics from Virginia Tech 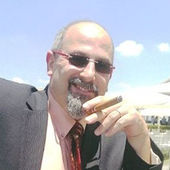 Other Presentations at BASIS TECHNOLOGY